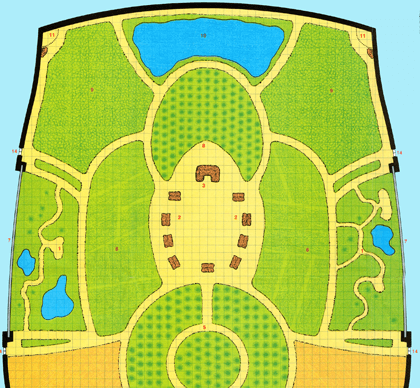 The three maps available are cleaned up and restyled versions of the orginal TSR hands-outs I put together, one provided technical specs like a ship card, the other provides detailed map of the buildings, the last shows the lower gardens and additional buildings. 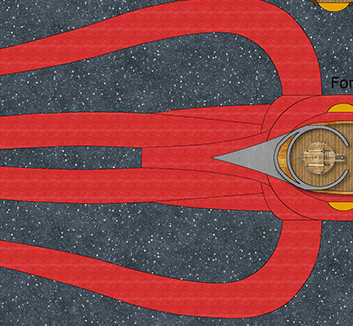 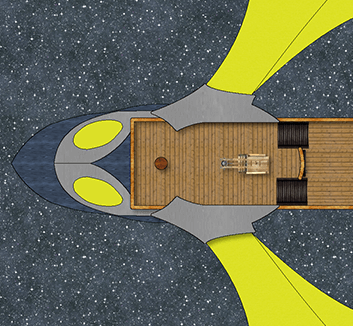 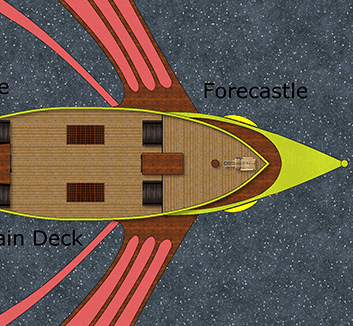 Probably the best find I have on this whole site, 58 different spelljammer ship maps in high resolution. I'd probably tweak the colors of some of the decks, but this is a must have for VTT play. 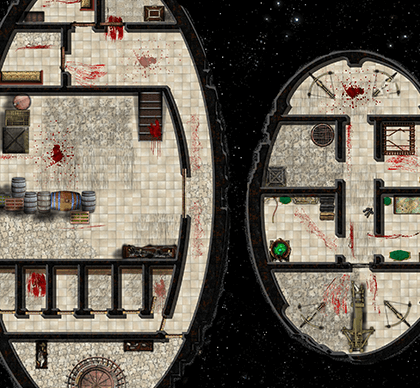 Generally a Deathspider means Neogi which means STAY AWAY, but this is a wrecked vessel so it's definitely, probably, hopefully kind of safe, maybe, right?!?

The Nautiloid is the standard ship of the various illithid nations. The coiled shell provides the comfort of enclosed spaces while protecting mind flayers from the irritating rays of the sun while they ferry their cargo, almost always slaves, and conduct their experiments (also, almost always on slaves).

Limithron's version of the Nautiloid is inspired by the fantastic Baldur's Gate 3 cinematic. Provided below are the free versions of the map, but there are additional options, including a Foundry VTT map with support for Multilevel tokens and Parallaxia modules, available at their Patreon. 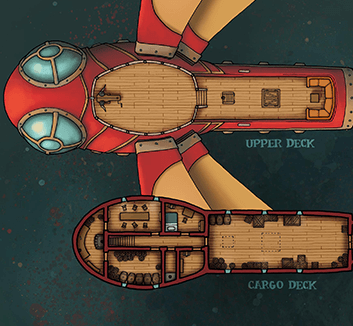 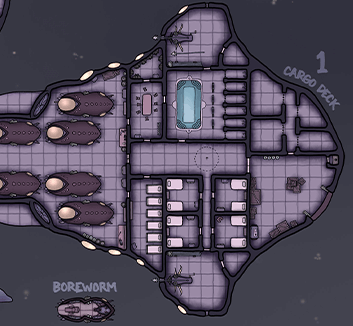 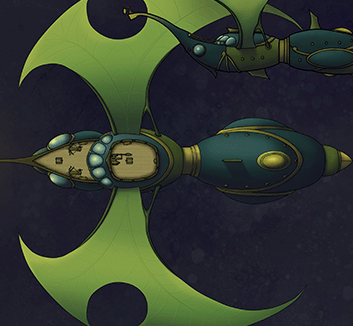 Some nicely hand-drawn ships by Matt Milby. He aptly calls the Dragonfly “the mid-priced Toyota of fantasy spacecraft”. Included in the map pack below are also few tokens you can use that match two of the ships. He is regularly releasing new maps you can find on his website and patreon.

A ship made by groundlings for groundlings. The Galleon is typically a craft used during the initial discovery of space travel (slap a helm in just about anything and it'll fly). There are gunships, sure, but most of the Galleons you'll find in space are glorified cargo carriers—certainly nothing a veteran of Wildspace needs to worry about. The only real advantanage I can see is a whole lot of room for people and supplies on the cheap. 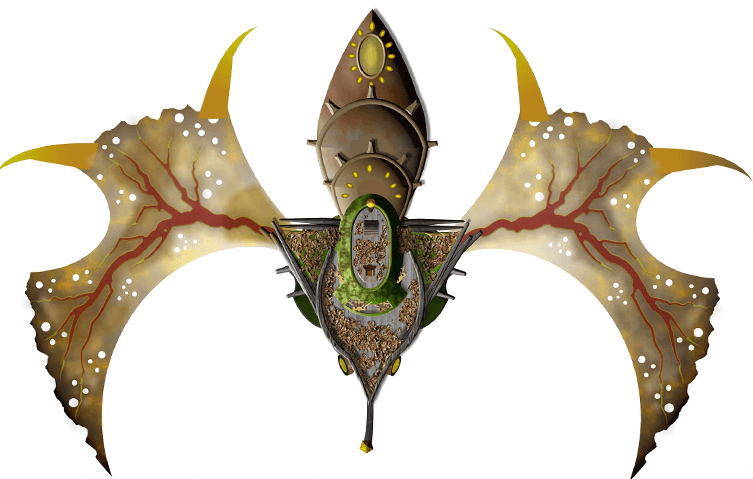 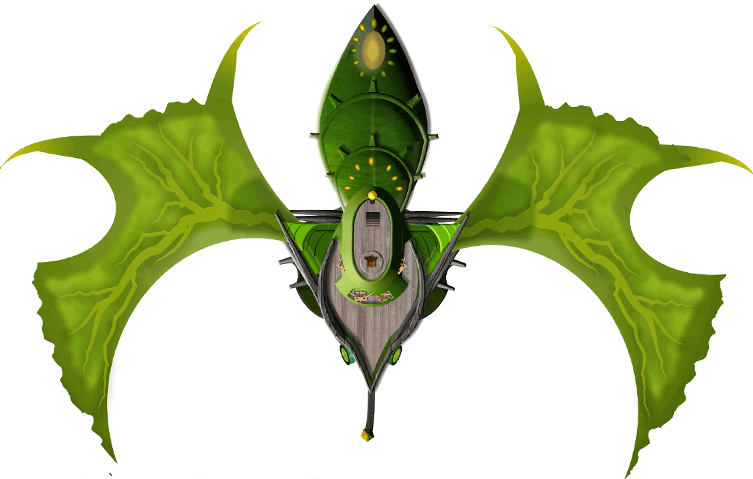 The idea behind this map concept is that Elvish ships are grown, so the beds are instead giant leaf hammocks. There is also an alternative version of a corrupted ship powered by undead, perhaps, a Baelnorn?

A ship for sea and sky and used primarily by humans. Note the helm below deck, but the wheel on the main deck. This design is unsual, using two ballistas, but appears to be a modified war boat. 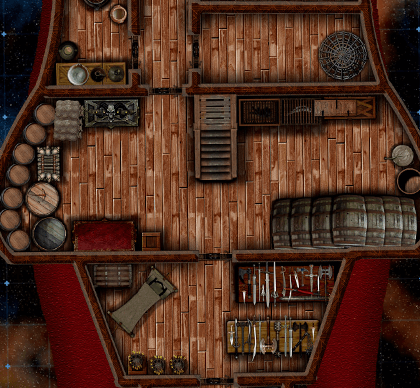 A huntship, designed and built for the Vodoni by the enslaved Zalani race, appears as a huge, red-winged wolf with open jaws to rip, tear, and grab a hull when ramming. You want to give these ships a wide berth unless you are looking for a fight. 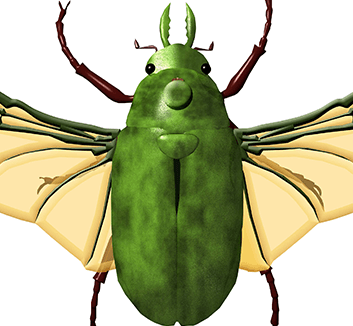 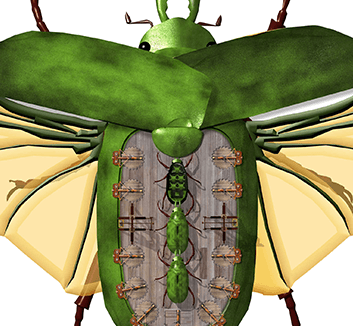 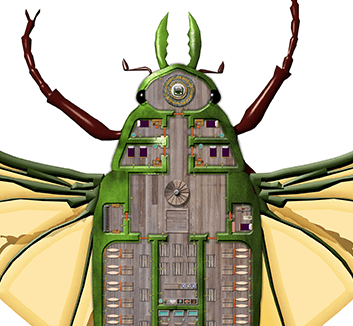 A custom, non-cannon Spelljammer ship to replace some of the stranger Egyptian tomb-type ships you can find in Spelljammer lore.

Void cruisers are built to take full advantage of the plane-gravity physics of wildspace, and are equipped with dual decks, rigging, and deck weapons. This increases both firepower and maneuverability, but it also denies the crew planetfall. Most races, because of the difficulty coordinating central commands to both decks, usually avoid dual-decked ships.